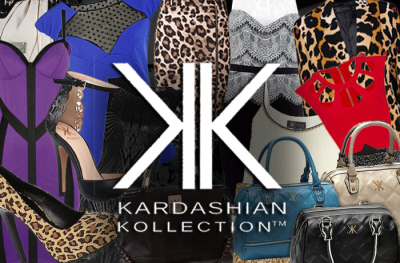 The Kardashians and Sears are parting ways … TMZ has learned, and sources connected with the family say they’re bailing because they believe the department store is a sinking ship.

The Kardashians and Sears struck a big deal back in 2011 for the Kardashian Kollection, which features all sorts of apparel and jewelry.

By all accounts, the venture was successful. The best evidence we could find … in 2013 the Kardashian fashion empire raked in $600 million and the family got a $30 million cut.

Sears tells TMZ the parting of ways was mutual, but our Kardashian sources say the family felt Sears wasn’t stable, having closed over 200 stores last year alone and suffering a $159 million loss in the last quarter of 2014.

We’re told the Kardashians have made a new deal with a major retailer and they will announce the partnership soon.